Herbs and Spices A Brief History of Spice

THE SPICE OF ANTIQUITY From the hieroglyphics on the walls of the pyramids, to the scriptures of the Bible, we find constant mention of the important part spices played in the lives of the ancients. Some of the spices, herbs, and seeds we know today, were cultivated by the early peoples of the western world, […] 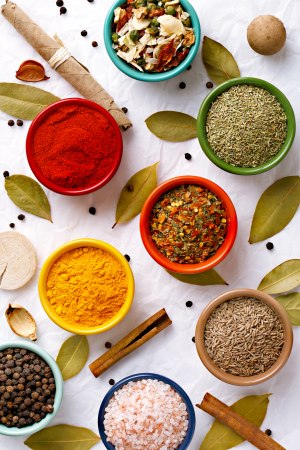 GLOSSARY OF HERBS AND SPICES Allspice (Pimenta officinalis) takes its name from its aroma, which smells like a combination of spices, especially cinnamon, cloves, ginger and nutmeg. In much of the world, allspice is called pimento because the Spanish mistook the fruit for black pepper, which the Spanish called pimienta. Anise (Pimpinella anisum) is native to the […] 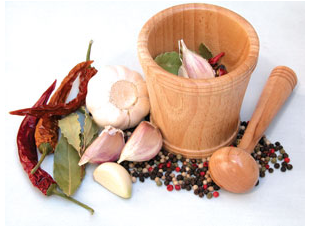 STORAGE AND HANDLING OF SPICES Nature gives spices a remarkably protective cell structure. Whole spices, dried and stored, have been known to keep for many years and then deliver potent flavor when ground. Ground spices and herbs are more fragile, but when stored (cool, dry), they have a “life” adequate for any normal manufacturing and […] 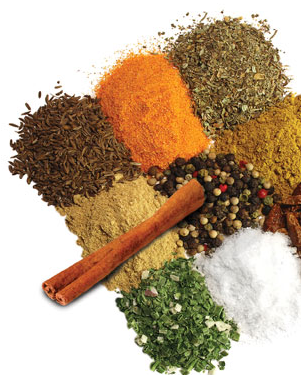 Historically, spices were some of the most valuable items of trade in the ancient and medieval world. A handful of cardamom was worth as much as a poor man’s yearly wages. According to the Wikipedia encyclopedia, spices are defined as “a dried seed, fruit, root, bark or vegetative substance”. An herb is generally classified as […] 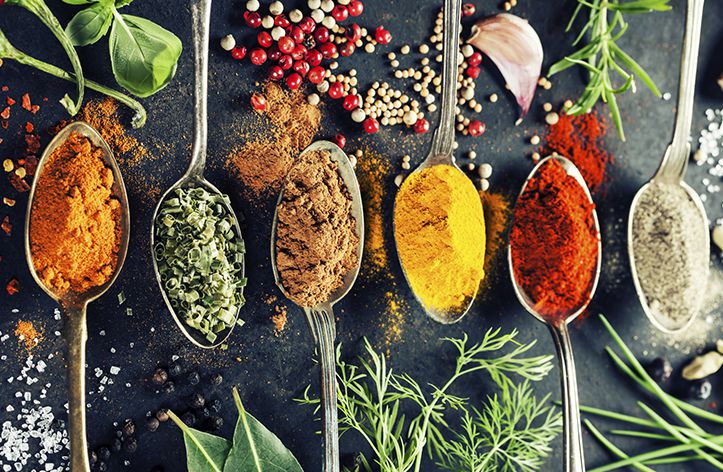 Until the early part of the 19th century, the world bought spices in the whole form only; the user did the milling. How far the spice shelf has come! Today, we have not only dried but freeze-dried spices, not only ground, but custom milled spices and a wide selection of extractives. Moreover, a food processor […]