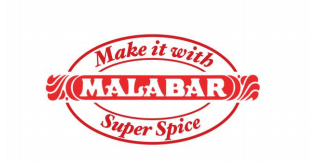 On May 10th one of our customers, Beckwith Butchers, hosted a BBQ fundraiser in support of relief efforts for Fort McMurray, Alberta after the devastating wildfires that evacuated the city and displaced tens of thousands of people. Their hope was to initially raise $500, but when lineups began to form hours before the event […] 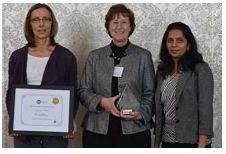 GUELPH, Ontario – NSF-GFTC, part of NSF International’s Global Food Division, announced the winners of its 2016 Canada Food Safety Recognition Awards. The awards were presented at the Canadian Food Safety Forum, which was hosted by NSF-GFTC at the Pearson Convention Centre in Brampton, Ontario. Read More